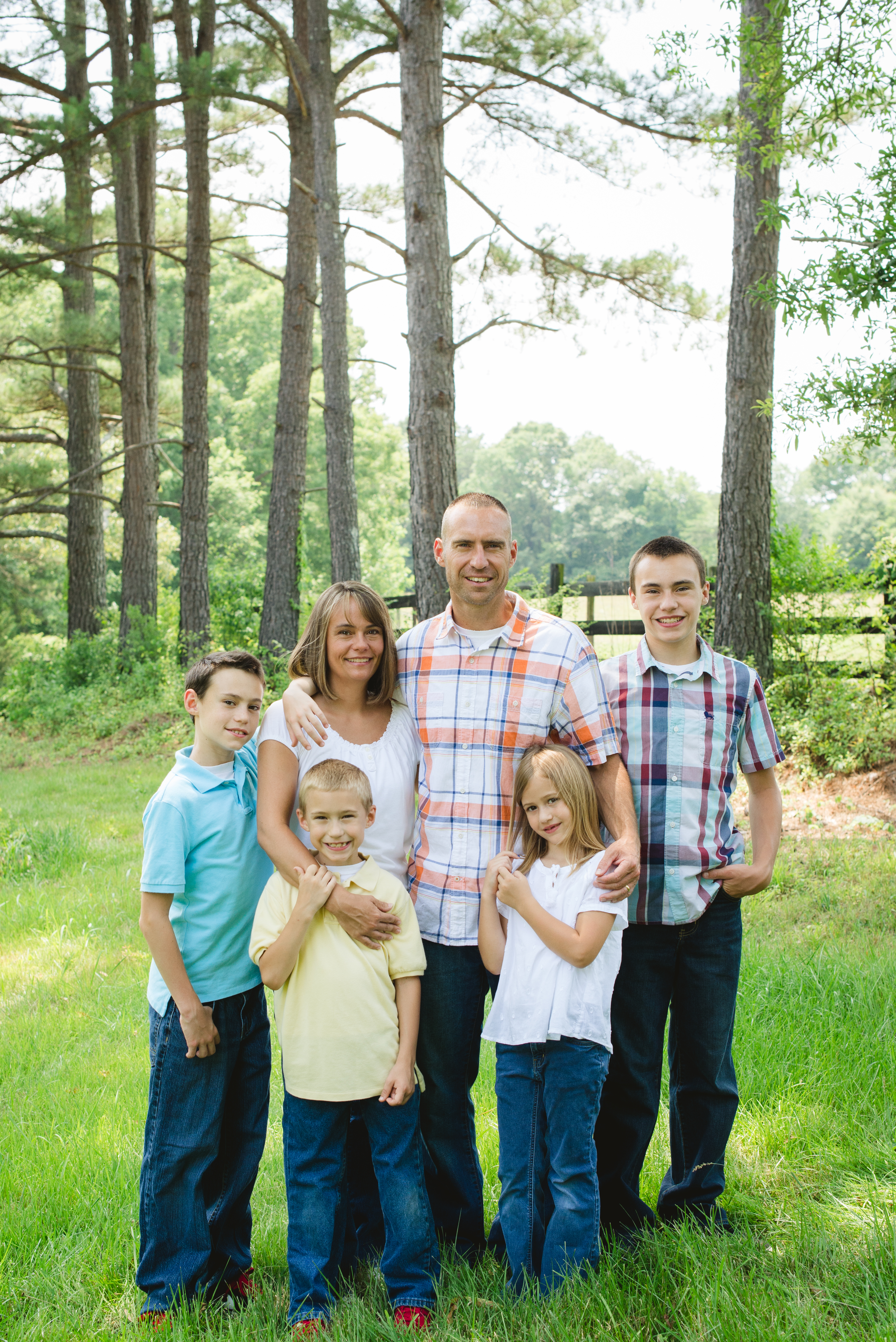 Mike grew up in Togo, West Africa as a missionary kid. He was saved as a seven year old boy and decided as a young man that he would allow his life to be used by the Lord in the area of ministry. God broke his heart for teens when he was in high school. Mike met his wife, Nikki, at Bob Jones University where he received a BA in Teaching Bible with a minor in coaching. Mike and Nikki have four children and served at Westgate Baptist Church, Spartanburg SC, for five years as youth pastor. As Mike worked with the teens in Spartanburg, The Lord began to burden his heart for evangelism. In September of 2004, National Hoops Ministries was launched in an effort to both reach lost teenagers and to reach Christian teens in need of a genuine revival.